Why Kerala is called God’s Own Country?

I am a Keralite and have lived in Kerala for many years, but I did not know why Kerala is known as the God’s Own Country. I am sure many do not know this reason.

This Phrase was coined in 1989 by Mr Walter Mendez who was the creative director of a firm which was assigned the task of marketing Kerala as a tourist destination by Kerala tourism department. This was a huge success and Kerala became one of best tourist destination in India. 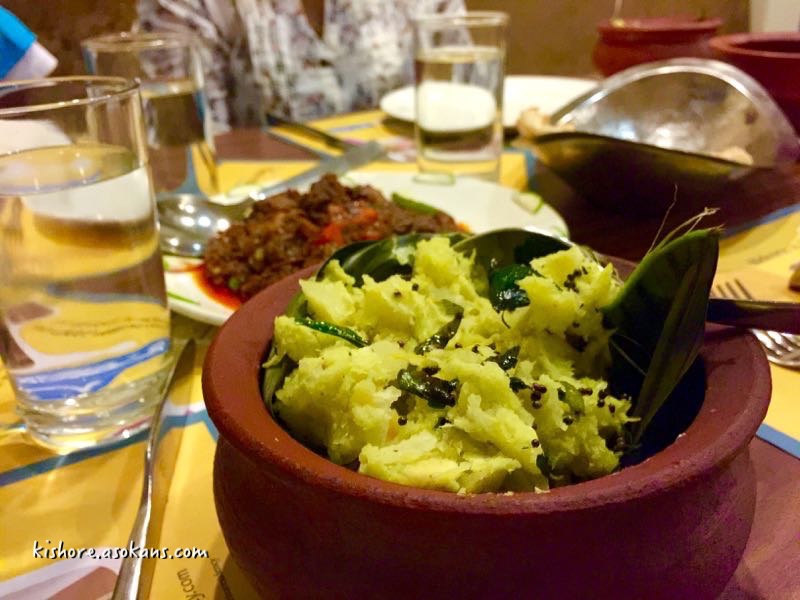 There could be many other historical reasons that made Walter coin this Phrase.