Now if you look at the rate of growth, you will understand that the rate at which the usage / penetration is growing is very high in India. In short what I am trying to explain is that internet business has very high potential in In India and we need to make sure that the freedom to use Internet should be left to the users and not to service providers or companies who have money to take the control.

Recent debates on net neutrality pushed me to understand what exactly is happening and how would it effect my future usage of Internet. As per some debates, the telecom company or the Internet Service Provider (ISP) will have the right to sell plans to e-commerce companies or even app developers like me and provide a better service to my app or website. Some say that I would have to pay more for the data that I use to make a Viber Call or a Skype Video call. Some say that if a shopping website like Flipcart pays money to Airtel, the use of Flipcart for Airtel users would be free like we see the toll free numbers. Now being a user, if I do not have to pay for data to use a particular website then I would prefer to use the service which is free.

Airtel recently launched a product call Airtel Zero which was also a much discussed product along with net neutrality. According to the information provided, any website or application developer can buy packages and the users of the application do not have to pay for data.

There are no decisions taken yet. Millions of emails have be sent to TRAI, protests being organized to keep the internet neutral and not allow ISP to take any control over the usage.

The other topic connected to net neutrality is Facebook’s Internet.org project. In India, Internet.org has partnered with Reliance and they are offering basic services free of charge. This includes Facebook.com, NDTV, etc 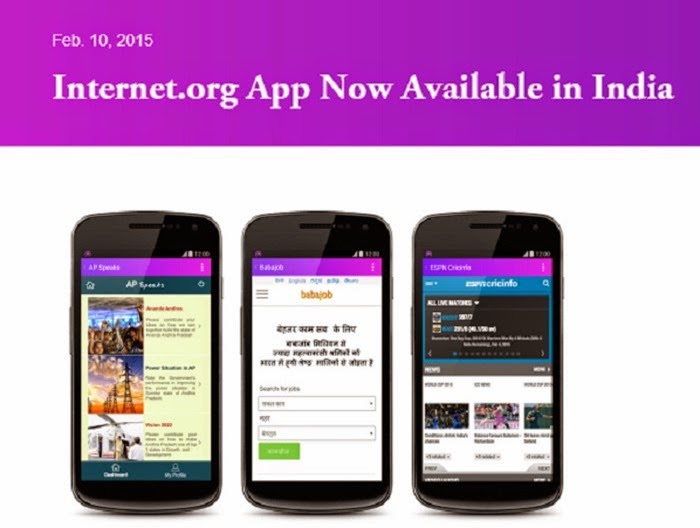 As per Mark Zuckerberg, he would want more services providers to come forward and join the project to cover the entire country.

We would wait and see how much neutral would the internet be in the future.

Check out the following links for more information on Net Neutrality