It’s about 10 days now I have been using the iPhone 6s Plus. I had upgraded from iPhone 6 Plus for the reason that I wanted to experience the new 3D Touch and the new powerful hardware. 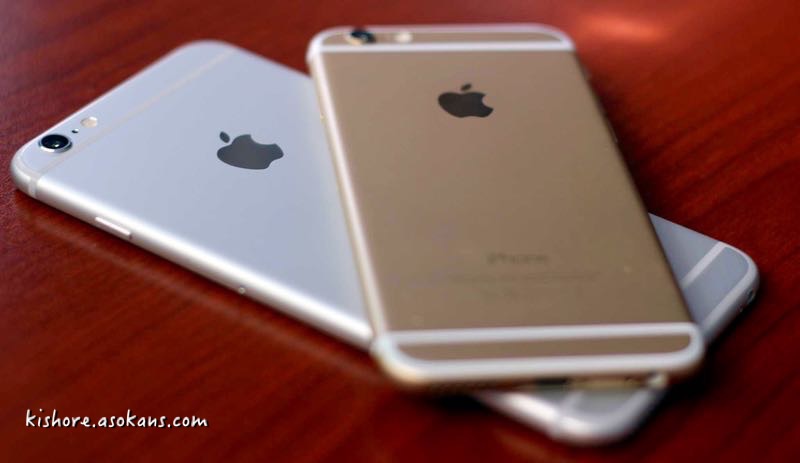 Overall, I feel happy that I upgraded to the latest iPhone available, no regrets. Certainly there are some real reasons for me to go for it as I am a power user, making / receiving about 50-75 calls a day, some VOIP calls, about 1 hour of Skype, WhatsApp, Facebook, 75 emails (Push Email), Bluetooth and Wifi always on, even the LTE data connection.

Very strong and powerful phone for power users. I do not have any idea about iPhone 6s, I have used on the iPhone 6s Plus 64GB.