Update your WhatsApp Messenger for iOS. You now can add Star to specific messages and easily access those messages inside the contact details of that particular contact. 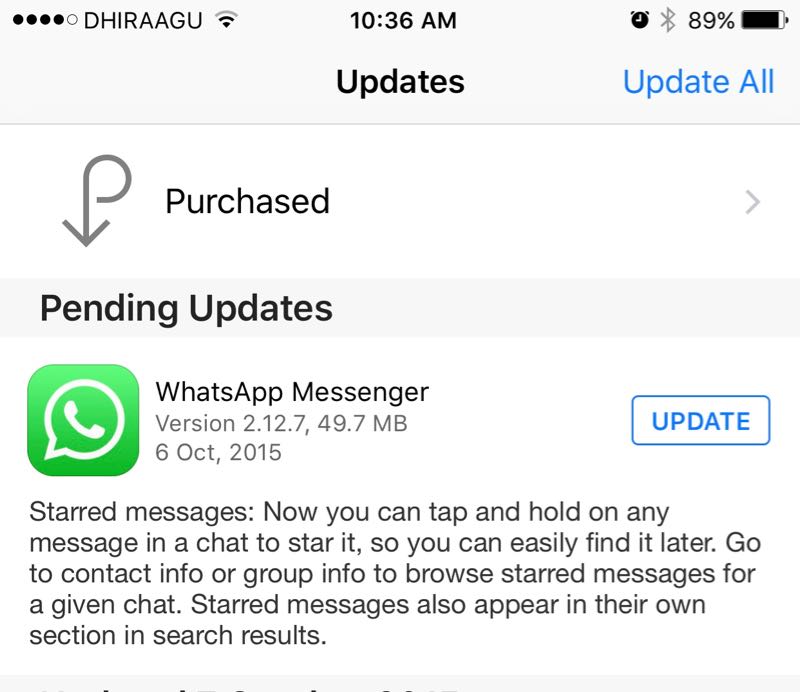 First select the message by giving a long touch, you will have this menu pop up as shown in the picture below. 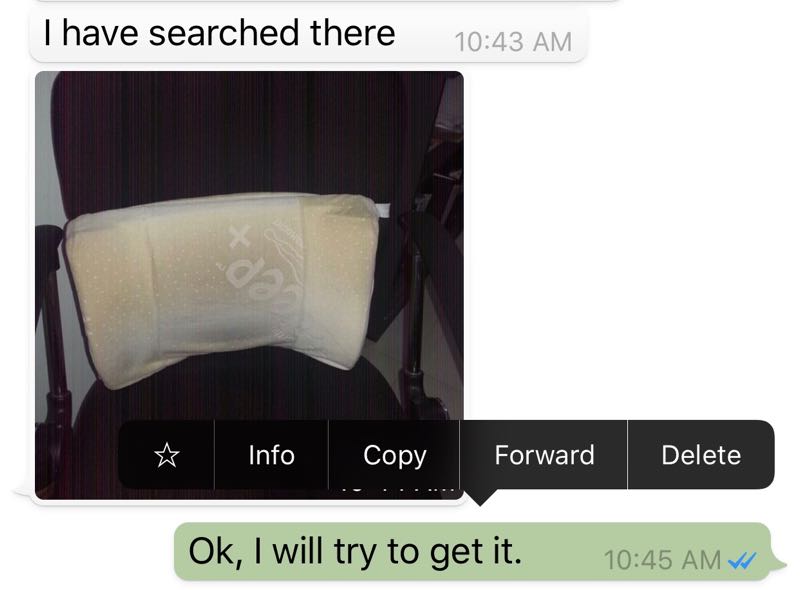 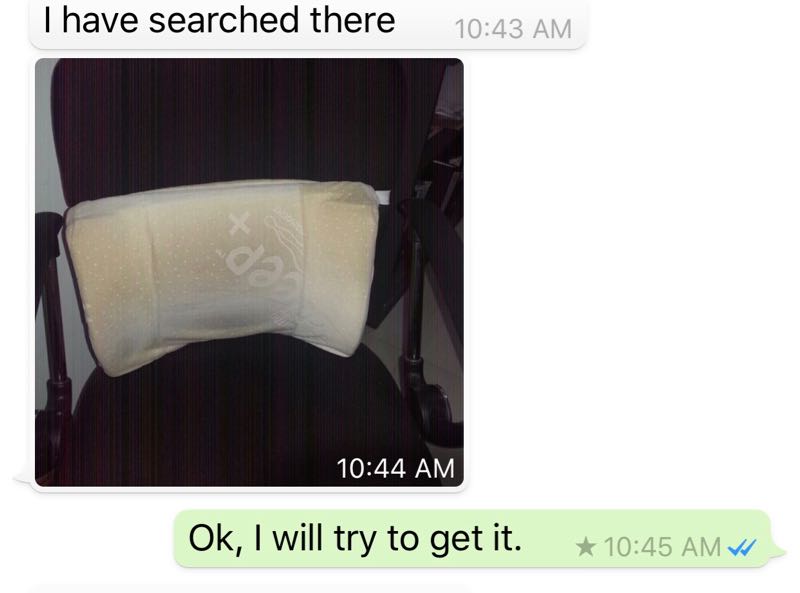 Now when we go to that particular contact details, you will find an option to view starred messages as shown below 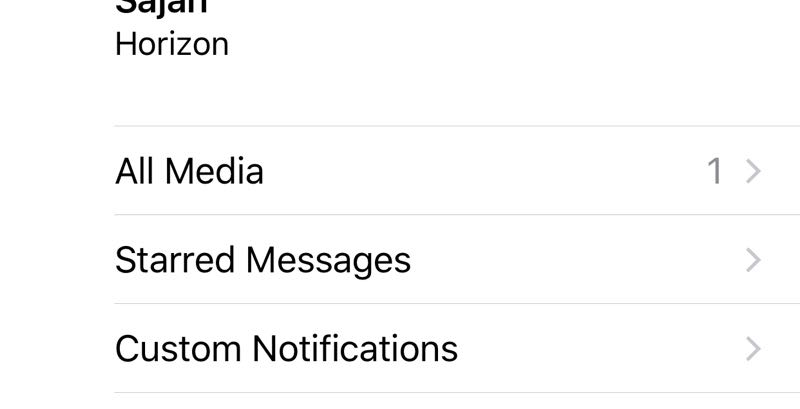 Click on the Starred Messages option, which will take you to the list of all the messages that you had stared for that particular contact as shown below.

This feature is very useful for further references. We have similar feature on Twitter too. I am not sure about other versions like Android or Windows with regards to this new starring feature?